2020 ITU Osaka race will be an Asian Cup 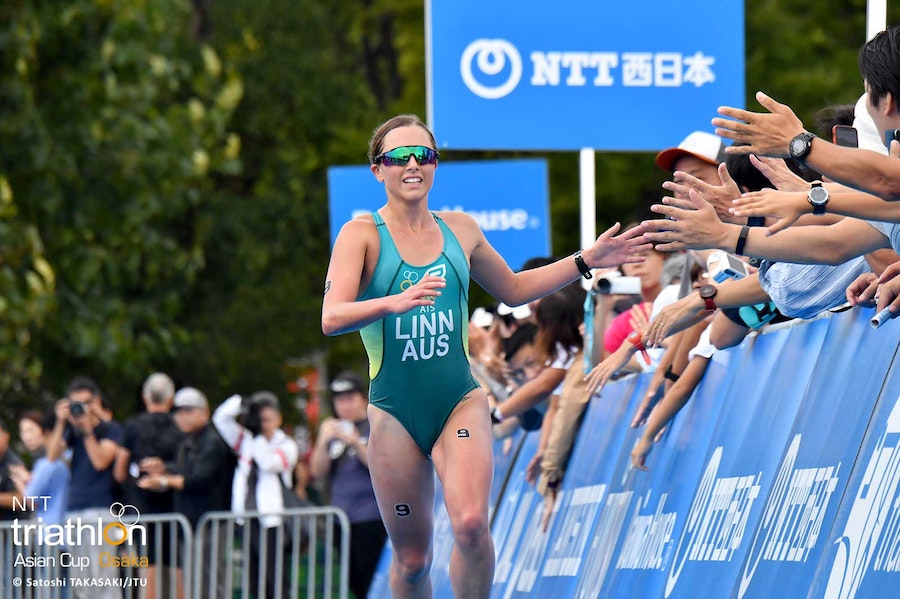 The International Triathlon Union, in accordance with the Asian Triathlon Confederation and the Japanese Triathlon Union, has decided that the Osaka ITU event in 2020, that had been previously announced as a World Cup, will be finally a Continental Cup. The 2020 Osaka NTT ASTC Triathlon Asian Cup will be competed on May 23.

After numerous conversations with the organisers, they have decided, with the full support of both ITU and ASTC, to have an Asian Cup in 2020, and try to work with local sponsors and partners to include the Japanese city back in the World Cup circuit in 2021.

With this change, the ITU World Cup for 2020 will include 15 events, starting the season in Mooloolaba (Australia) in March to finish it in Miyazaki (Japan) late October. As last year, the world’s home for on-demand multisports streaming, TriathlonLIVE.tv, will continue to bring the best of the action of all World Cups to desktops, tablets and smartphones. The new-look channel, brought to you by Texaco, will offer once more to all subscribers all the races live and on-demand, as well as countless hours of extra content, exclusive interviews, behind the scenes videos and stacks more triathlon coverage!

The Triathlon World Cup competitions are the second tier events for ITU, intended to provide a solid and professional base for Triathletes pursuing entry to the World Triathlon Series. This year, and until May 31, the races also will provide very valuable points for the Olympic Qualification Rankings. Those events are also aligned with ITU Development programmes, carry a prize purse, and have significant global media, television and internet coverage, making it attractive for tourist locations and major cities.

World Triathlon is proud to launch the Virtual Open Hours for National…
7th November 2021, still feels like yesterday and the memory of the 2021 World…
The elite fields were stacked heading into the race finals of the 2021 Europe…
more news →