Japan shows its class at the Paratriathlon Asian Championships 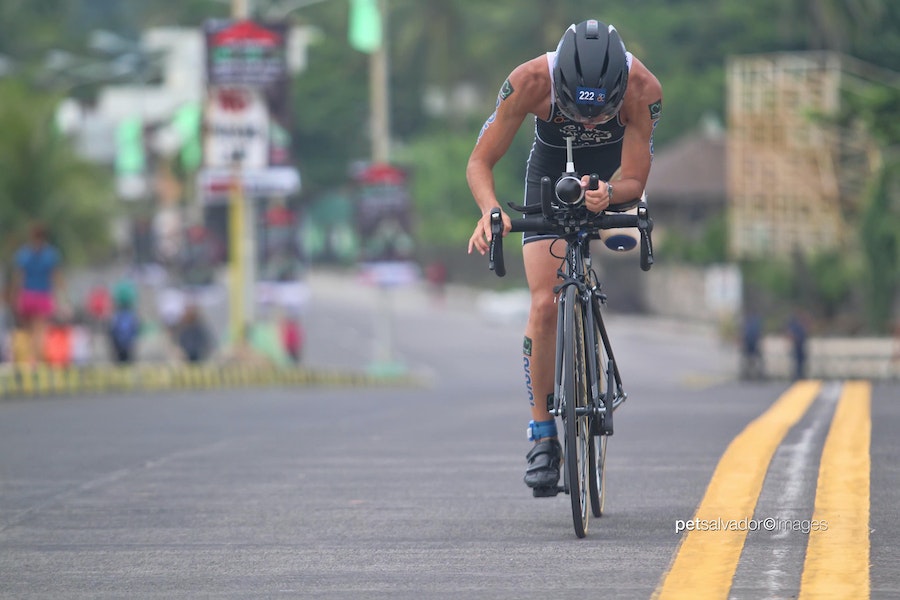 Japan showed anew why it is considered Asia"s triathlon power house by winning six of the eight classes contested in Mt. Mayon ASTC Asian Paratriathlon Championships held for the first time in Legazpi City, in the Philipines.

Kaji Tetsuki, a silver medalist in the World Cup race in Magog, led the Japanese charge as he took the honors of crossing the finish line first among the paratriathletes that came from eight countries, to win the Men PTS5 category in a close race with runner-up Sato Keichi just 5 seconds behind, while in third place was Korean Jong Kwan Kim who negotiated the distance in 1:16.17 in the race described as the most scenic triathlon in the country with majestic Mt. Mayon serving as backdrop.

Jumpei Kimura won the Men PTWC class with an even faster time after adjustments as he crossed the finish line at the Legazpi Boulevard in 1:03.20 initiating a Japanese sweep of the category as Ryota Yoshida finished more than two minutes behind him in 1:05.41 while Seiji Tanaka was a distant third in 1:10.36.

In the Men PTVI is where the Philippines fielded blind twins Joshua and Jerome Nelmida, Hong Kong’s Kim Wa Chu broke the Japanese streak as he finished in 1:05.18 for the gold, followed by Zhaladin Abduvaliev.

The other winners in the paratriathlon events were Kenshiro Nakayama in the Men PTS2 category in 1:17.58 while Kenji Hashimoto was a distant second in 1:30.02 , while lone entry Wakako Tsuchida won in the Women PTWC ( wheelchair )  clocking 1:11.32.